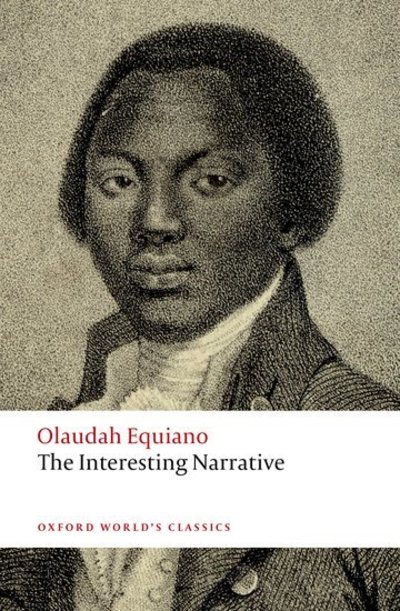 'I hope the slave trade may be abolished. I pray it may be an event at hand.' Published a few days before the British parliament first debated the abolition of the slave trade in 1789, Olaudah Equiano's Interesting Narrative gives the author's account of his enslavement after his childhood kidnapping in Africa, and his journey from slavery to freedom. Equiano was slave to a captain in the Royal Navy, and later to a Quaker merchant, and he vividly depicts the appalling treatment of enslaved people at sea and on land. He takes part in naval engagements, is shipwrecked, and has other exciting adventures on his travels to the Caribbean, America, and the Arctic. Equiano claimed his own freedom and became an important abolitionist, but his Narrative is much more than merely a political pamphlet. The most important African autobiography of the eighteenth century, it has achieved an increasingly central position among the century's great works of literature. The introduction to this edition surveys recent debates about Equiano's birthplace and identity, and considers his campaigning role and literary achievements.