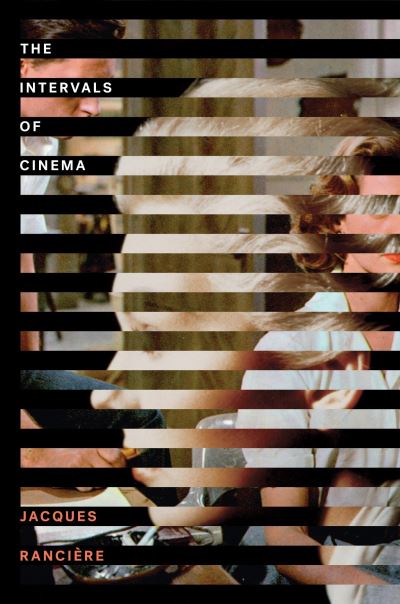 The Intervals of Cinema

The cinema, like language, can be said to exist as a system of differences and in his latest book the acclaimed philosopher Jacques Ranciere relates cinema to literature and theatre. With literature, he argues, cinema takes its narrative conventions, while at the same time effacing its images and its philosophy; and it rejects theatre, while also fulfilling theatre's dream. Built on these contradictions, the cinema is the real, material space in which one feels moved by the spectacle of shadows. Thus for Ranciere, the cinema is the always disappointed dream of a language of images.