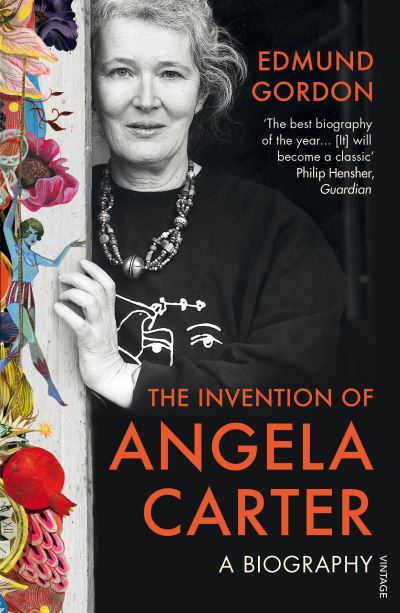 The Invention of Angela Carter

WINNER OF THE SOMERSET MAUGHAM AWARD

Selected as a Book of the Year 2016 in The Sunday Times, Daily Telegraph, Guardian, Financial Times, Spectator and Observer

Angela Carter's life was as unconventional as anything in her fiction. Through her fearlessly original and inventive books, including The Bloody Chamber and Nights at the Circus, she became an icon to a generation and one of the most acclaimed English writers of the last hundred years. This is her first full and authorised biography.

Edmund Gordon uncovers Carter's life story - from a young woman trying to write in a tiny bedsit in Tokyo, to one of the most important and daring writers of her day. From a life full of adventure sprang work so fantastic, dazzling and seductive that it permanently changed and reinvigorated British literature. This is the story of how Angela Carter invented herself.

'An exemplary piece of work... Everyone should read it' Spectator