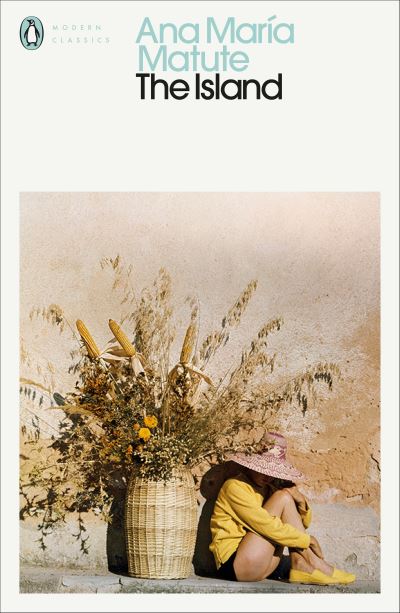 'This is an old and wicked island. An island of Phoenicians and merchants, of bloodsuckers and frauds'

Expelled from her convent school for kicking the prioress, and abandoned by her father when her mother dies, rebellious teenager Matia is sent to live with her domineering grandmother on the island of Mallorca. In the hot, oppressive stillness of an adolescent summer, she learns to scheme with her cousin Borja, and finds herself increasingly drawn to the strange outsider Manuel. But civil war has come to Spain, and it will teach Matia about the adult world in ways she could not foresee.

This powerful, lyrical coming-of-age novel depicts Mallorca as an enchanted island, a lost Eden and a Never Land combined, where ancient hatreds and present-day passions collide.

'brilliant, devastating . . . every character is remarkable and captivating' The Times Literary Supplement

'a feverish, dramatic brew . . . the style is intoxicating . . . it offers a unique view of a part of Spain usually overlooked by literature' The Irish Times