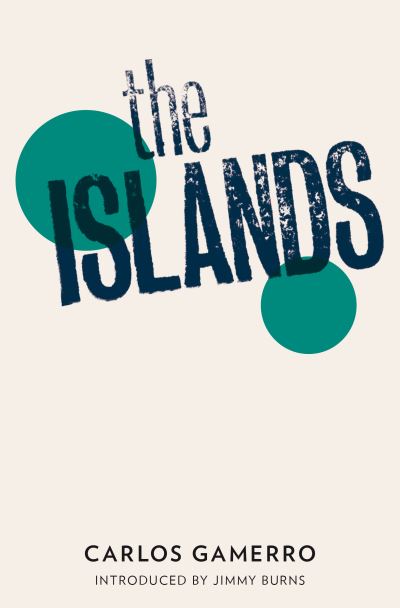 Buenos Aires, 1992. Hacker Felipe Felix is summoned to the vertiginous twin towers of magnate Fausto Tamerlan and charged with finding the witnesses to a very public crime. Rejecting the mission is not an option. After a decade spent immersed in drugs and virtual realities, trying to forget the freezing trench in which he passed the Falklands War, Felix is forced to confront the city around him - and realises to his shock that the war never really ended. A detective novel, a cyber-thriller, an inner-city road trip and a war memoir, The Islands is a hilarious, devastating and dizzyingly surreal account of a history that remains all too raw.