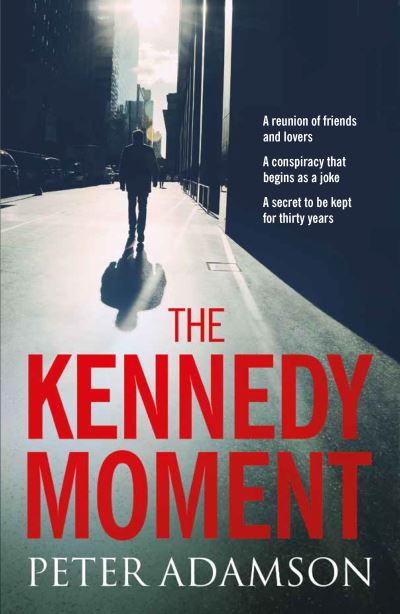 Dr Michael Lowell-a mild-mannered American, unshakeably decent and at the top of his profession-accepts an invitation to a weekend reunion of Oxford college friends. He is looking forward to meeting some of them-including front-line Canadian medic Helene Hevre and the Australian advertising genius Toby Jenks. But the big attraction is the serene young woman from Karachi who rejected him twenty years ago because he was `just a little bit too dull'. As the weekend gets under way and old loves and tensions arise, an audacious suggestion is made. It begins as a joke. But it is a joke that none of them can forget. Moving between Oxford, New York, Washington, Geneva and Abidjan, this compelling political thriller is the story of five ordinary people who find themselves drawn into an extraordinary conspiracy-a gamble that could force the hand of governments and affect the lives of millions. But if it should go wrong, the risk to their own lives is incalculable.