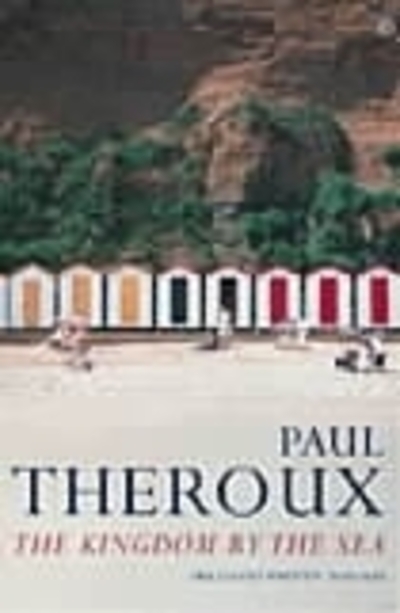 The Kingdom by the Sea

As mentioned in The Times Travel Book Club 2020

Award winning writer Paul Theroux embarks on a journey that, though closer to home than most of his expeditions, uncovers some surprising truths about Britain and the British people in the '80s in The Kingdom by the Sea: A Journey Around the Coast of Great Britain.

After eleven years living as an American in London, Paul Theroux set out to travel clockwise round the coast and find out what Britain and the British are really like. It was 1982, the summer of the Falklands War, the ideal time, he found, to surprise the British into talking about themselves. The result makes superbly vivid and engaging reading.

'A sharp and funny descriptive writer. One of his golden talents, perhaps because he is American and therefore classless in British eyes, is the ability to chat up and get on with all sorts and conditions of British. . . Theroux is a good companion' The Times

'Few of us have seen the entirety of the coast and I for one am grateful to Mr Theroux for making my journey unnecessary. He describes it all brilliantly and honestly' Anthony Burgess, Observer

American travel writer Paul Theroux is known for the rich descriptions of people and places that is often streaked with his distinctive sense of irony; his other non-fiction titles, Riding the Iron Rooster, The Happy Isles of Oceania, Sunrise with Seamonsters, The Tao of Travel, Ghost Train to the Eastern Star, The Old Patagonian Express, The Great Railway Bazaar, Dark Star Safari, Fresh-air Fiend, Sir Vidia's Shadow, The Pillars of Hercules, and his novels and collections of short stories, including the James Tait Black Memorial Prize winner The Mosquito Coast are available from Penguin.