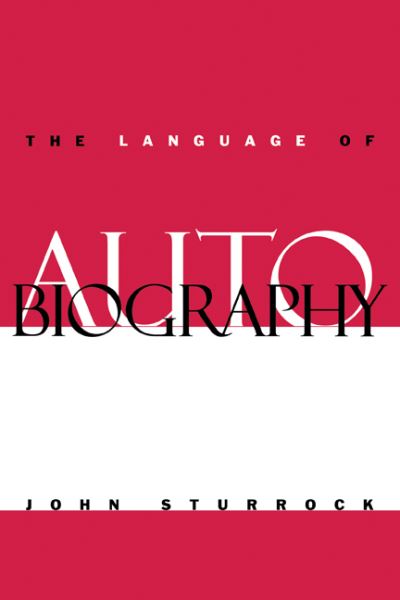 The Language of Autobiography

The urge to autobiography reveals itself every day, in the stories we tell about ourselves. Literary autobiography is the most highly developed form of this universal activity of self-promotion, a kind of writing practised in the west over many centuries. In this major study of the western tradition, John Sturrock analyses the means by which more than twenty of the greatest literary autobiographers have gone about their task. The book concentrates on the productive tension between the writer's will to singularity and the autobiographical act itself, which restores by conventional and rhetorical means the harmony between the writer and a community of readers. By attending closely and sceptically to the truth-claims made by autobiographers from Augustine through Rousseau and Darwin to Sartre and Michel Leiris, Sturrock establishes some of the deep, hidden continuities of autobiographical writing, and shows how artful and self-conscious this supposedly most sincere of literary genres can be.