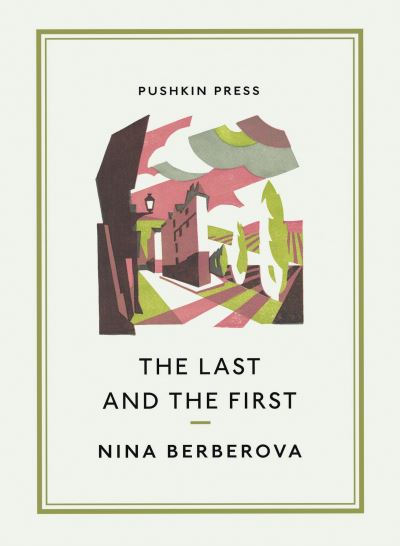 The Last and the First

On a crisp September morning, trouble comes to the Gorbatovs' farm. Having fled revolution and civil war in Russia, the family has worked tirelessly to establish themselves as crop farmers in Provence, their hopes of returning home a distant dream. While young Ilya Stepanovich is committed to this new way of life, his step-brother Vasya looks only to the past. With the arrival of a letter from Paris, a plot to lure Vasya back to Russia begins in earnest, and Ilya must set out for the capital to try to preserve his family's fragile stability. The first novel by the celebrated Russian writer Nina Berberova, The Last and the First is an elegant and devastating portrayal of the internal struggles of a generation of emigres. Appearing for the first time in English in a stunning translation by the prize-winning Marian Schwartz, it shows Berberova in full command of her gifts as a writer of masterful poise and psychological insight.