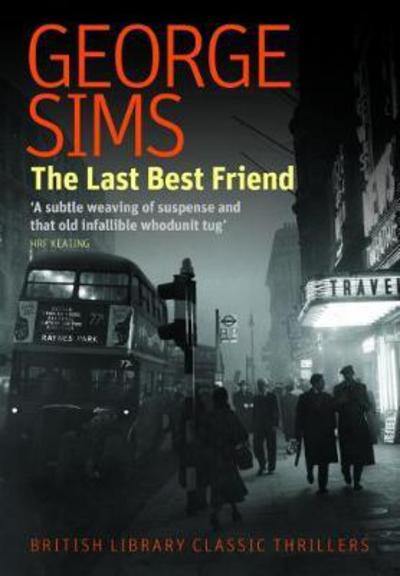 "The small man standing on the narrow ledge stared fixedly forward with eyes made wide and blank by terror." At 2pm on a Monday in 1966, Ned Balfour wakes in Corsica beside a beautiful woman. In the same instant, back in London, fellow art dealer and Dachau survivor Sam Weiss falls ten stories to his death. Ned refuses to believe that Sam's death was intentional, and his investigation thrusts him into the deceit and fraudulence of the art world, where he unmasks more than one respectable face. First published in 1967, this thrilling tale of vertigo, suspicion and infidelity is a long-forgotten classic with an intriguing plot twist.