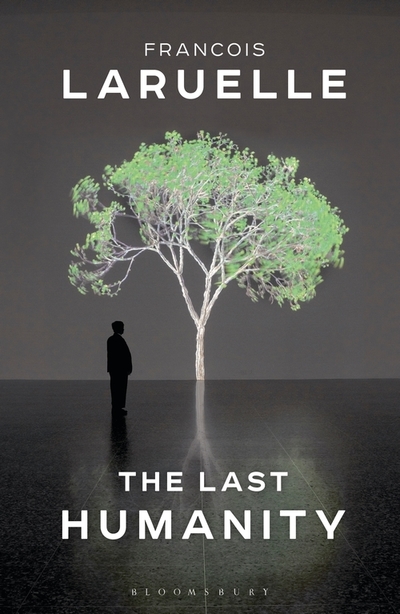 In the course of more than twenty works Francois Laruelle has developed one of the most singular and unique ways of thinking within contemporary philosophy. This volume develops the style of his late work, which has sought to combine the idioms of diverse areas (from the language of quantum mechanics to theology, messianism and Gnosticism) to create non-standard philosophical fictions which further articulate his thinking of radical immanence in relation to wide-ranging themes and concerns. The focus here is a reassessment of his attempt to rethink what it means to be human. Much of that work has taken place through an engagement with science, politics and religion, but now we see Laruelle confronting the challenge of ecology for his kind of humanism (which he would call a 'non-humanism', meaning a non-standard humanism). This challenge is one of thinking of the ethical demands of other entities within a general ecology. Namely the lives of plants and other vegetation alongside that of animals. Dealing with the intersections between science and philosophy in current French thought, this book is of particular interest to those concerned with the philosophical innovation and renewal of ecological thought that have influenced ecological theory. The first English translation of a key work from this highly original experimental philosopher, it will surely help cement his place in the firmament of avant-garde French thinkers, from Derrida and Deleuze to Badiou.