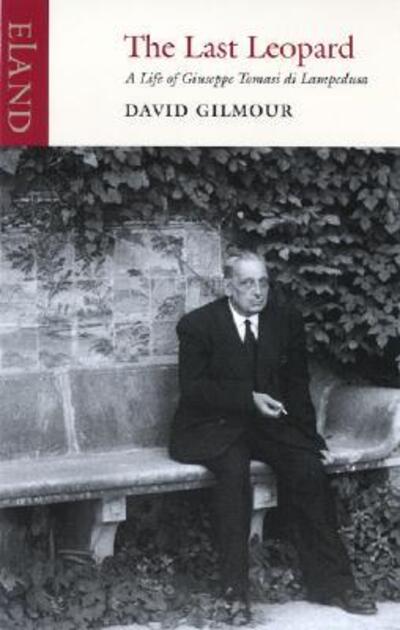 David Gilmour's biography of Giuseppe di Lampedusa unearths the life story of the creator of "The Leopard", one of the great novels of the twentieth century. A book whose imagery, once tasted, haunts the reader forever. "The Leopard" describes the golden era of the nineteenth-century Sicily in all its sensual, fading, aristocratic glory. But beneath the surface lurk Sicily's millenial contagions - corruption, brutality and inequality. Who wrote this masterpiece, this work of art? the answer is as unlikely as one might hope. This is a fascinating meditation on what it is that makes a writer.