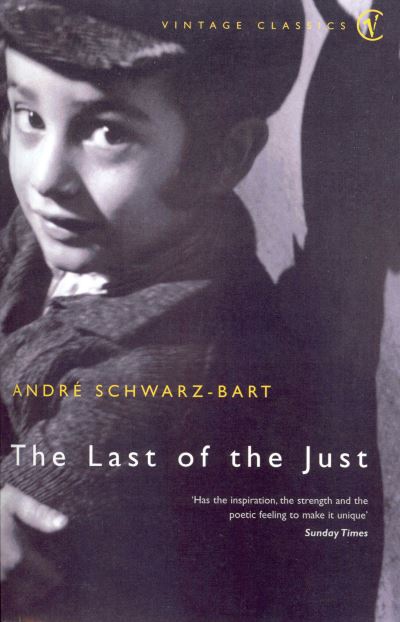 The Last of the Just

THE BOOK: In every generation, according to Jewish tradition, thirty-six just men, the Lamed-waf, are born to take the burden of the world's suffering upon themselves. At York in 1185 the just man was Rabbi Yom Tov Levey, whose sacrifice so touched God that he gave his descendants one just man each generation, all the way down to Ernie Levey, the last of the just, killed at Auschwitz in 1943. This, then, is the story of Ernie Levey.