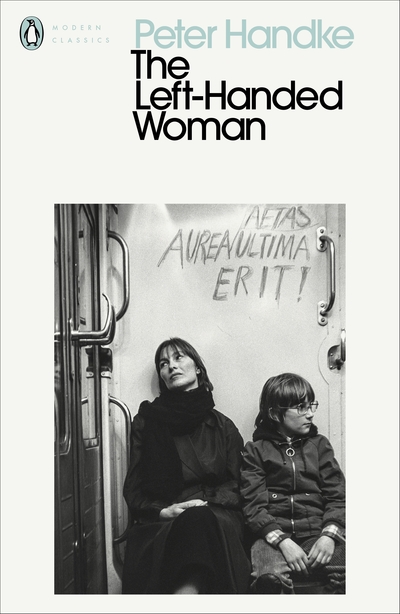 WINNER OF THE NOBEL PRIZE FOR LITERATURE

One evening Marianne, a suburban housewife living in an identikit bungalow, is struck by the realization that her husband will leave her. Whether at that moment, or in years to come, she will be deserted. So she sends him away, knowing she must fend for herself and her young son. As she adjusts to her disorienting new life alone, what she thought was fear slowly starts to feel like freedom.

'Knifelike clarity of evocation ... Handke is a kind of nature poet, a romantic whose exacerbated nerves cling like pained ivy to the landscape' John Updike