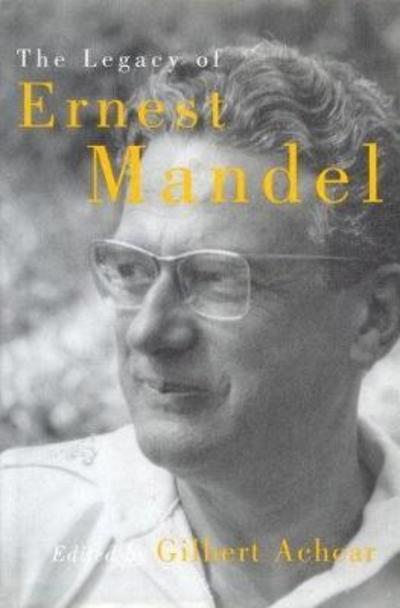 The Legacy of Ernest Mandel

Ernest Mandel (1923-1995) was a member of a very rare breed: a theorist of activist Marxism. Leader of the international Trotskyist movement, lifelong revolutionary, and scholar of world renown, Mandel was one of those few individuals who combined the roles of political leader with intellectual work that commands the respect of the academy. This work presents a critical appraisal of the vast range of Mandel's theoretical work. The authors assess his contributions to political and economic theory; his humanist and optimistic variety of Marxism; his crucial contribution to the analysis of the dynamic of capitalism in the late twentieth century; his analyses of the bureaucracy in the workers' movement; his conception of the problems involved in the transition to socialism; and the specific relationship that this man-who came close to perishing in the Nazi concentration camps-had to the question of the Holocaust. Finally, this volume also includes a bibliography of Mandel's works as well as two previously unpublished pieces by him, one on the Holocaust, the other on the foundations of his unrepentant commitment to Marxism.