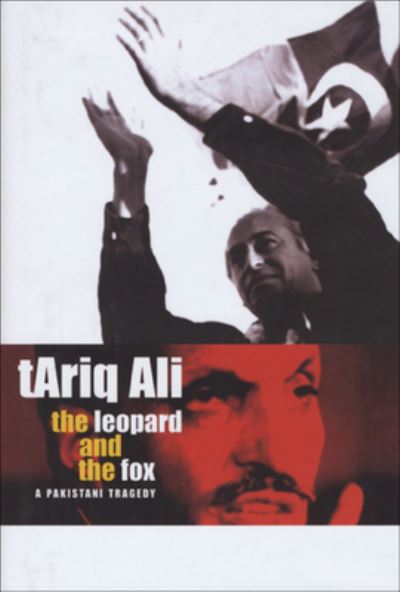 The Leopard and the Fox

The BBC commissioned Tariq Ali to write a three-part TV series on the circumstances leading to the overthrow, trial and execution of Zulfiqar Ali Bhutto, the first elected prime minister of Pakistan. As rehearsals were about to begin, the BBC hierarchy-under pressure from the Foreign Office-decided to cancel the project. Why? General Zia ul Haq, the dictator at the time, was leading the jihad against the Soviet Union in Afghanistan. He was backed by the USA. According to expert legal opinion, there was a possibility of a whole range of defamation suits from the head of state to judges involved in the case. In consequence, it was decided not to broadcast this hard-hitting and provocative play. The Leopard and the Fox presents both the script and the story of censorship.