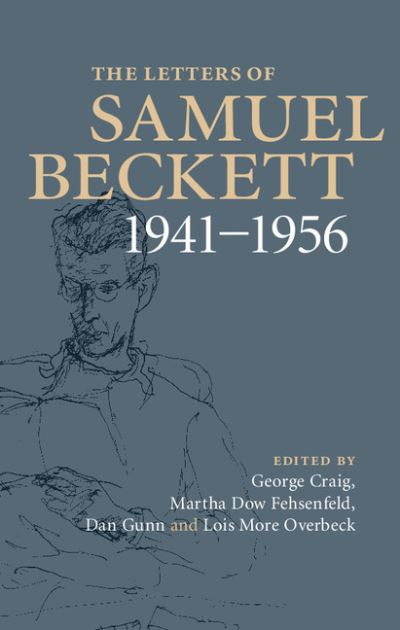 This second volume of The Letters of Samuel Beckett opens with the war years, when it was often impossible or too dangerous to correspond. The surge of letters beginning in 1945, and their variety, are matched by the outpouring and the range of Beckett's published work. Primarily written in French and later translated by the author, the work includes stories, a series of novels (Molloy, Malone meurt and L'Innommable), essays and plays - most notably En attendant Godot. The letters chronicle a passionately committed but little known writer evolving into a figure of international reputation, and his response to such fame. The volume provides detailed introductions which discuss Beckett's situation during the war and his crucial move into the French language, as well as translations of the letters, explanatory notes, year-by-year chronologies, profiles of correspondents and other contextual information.