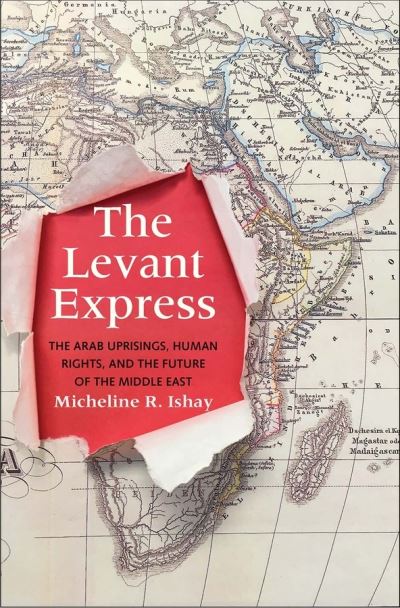 A surprisingly hopeful assessment of the prospects for human rights in the Middle East, and a blueprint for advancing them

The enormous sense of optimism unleashed by the Arab Spring in 2011 soon gave way to widespread suffering and despair. Of the many popular uprisings against autocratic regimes, Tunisia's now stands alone as a beacon of hope for sustainable human rights progress. Libya is a failed state; Egypt returned to military dictatorship; the Gulf States suppressed popular protests and tightened control; and Syria and Yemen are ravaged by civil war. Challenging the widely shared pessimism among regional experts, Micheline Ishay charts bold and realistic pathways for human rights in a region beset by political repression, economic distress, sectarian conflict, a refugee crisis, and violence against women. With due attention to how patterns of revolution and counterrevolution play out in different societies and historical contexts, Ishay reveals the progressive potential of subterranean human rights forces and offers strategies for transforming current realities in the Middle East.