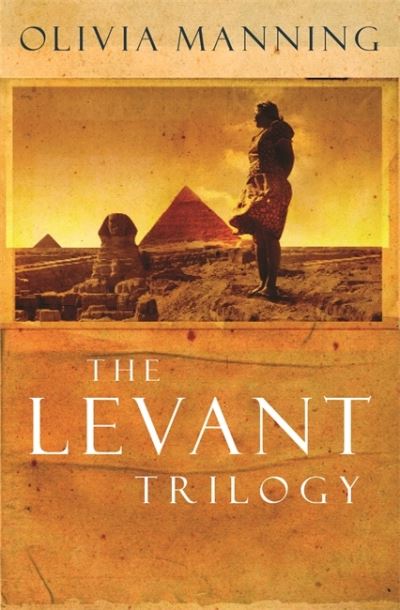 The classic World War II trilogy: 'The finest fictional record of the war produced by a British writer' Anthony Burgess

As Rommel advances in wartorn Egypt, the lives of the civilian population come under threat. One such couple are Guy and Harriet Pringle, who have escaped the war in Europe only to find the conflict once more on their doorstep, providing a volatile backdrop to their own personal battles.

The civilian world meets the military through the figure of Simon Boulderstone, a young army officer who will witness the tragedy and tension of war on the frontier at first hand.

An outstanding author of wartime fiction, Olivia Manning brilliantly evokes here the world of the Levant - Egypt, Jerusalem and Syria - with perception and subtlety, humour and humanity.