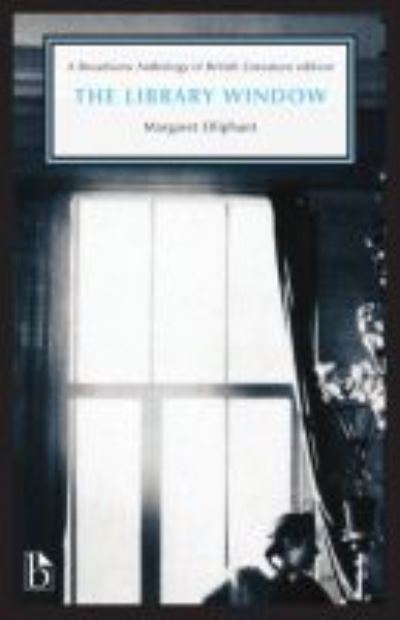 Margaret Oliphant was widely recognized at the time of her death as one of the great Victorian writers of fiction-and, after a long period of eclipse, her fiction has in the twenty-first century begun to be again considered alongside that of such writers as Elizabeth Gaskell, Charles Dickens, George Eliot, Anthony Trollope, and Thomas Hardy. Yet many of Oliphant's works remain unavailable-including many of the works of short fiction that arguably constitute her most accessible and most accomplished body of work. Among these, her tales of the supernatural have attracted particular attention. The Library Window, one of Oliphant's last published works, appeared in Blackwood's Edinburgh Magazine for January 1896 as the opening piece, and was included among Oliphant's Stories of the Seen and the Unseen (1902), a collection of four short fictions.

The narrator of The Library Window is a young woman who is recuperating at her aunt's house in a Scottish town-and spending a good deal of time looking out at the world through an upstairs window. Across the way is a university library; one of its windows holds particular interest-but the things she sees there at one moment are gone the next. Is what she has seen real, or a figment of her adolescent imagination?