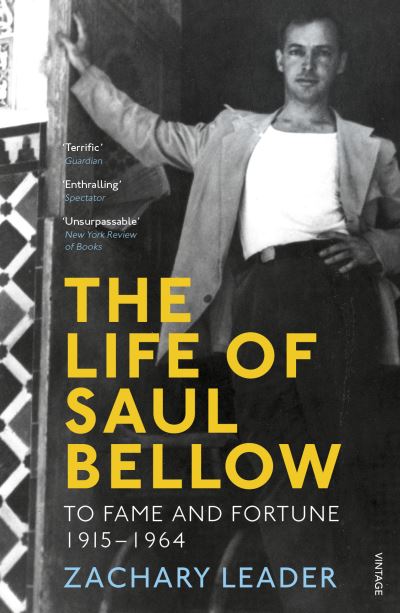 The Life of Saul Bellow

By the time Herzog was published in 1964, Saul Bellow was probably the most acclaimed novelist in America, described in later years by the critic James Wood as 'the greatest writer of American prose in the twentieth century.' Zachary Leader's biography shows how this prose, with its exhilarating mixture of high culture and low, came into existence. It also traces Bellow's life away from the desk, as polemicist, teacher, husband, father and lover. Fierce in his loyalties, Bellow was no less fierce in his enmities, combative in defence of his freedoms. Spanning the period from Bellow's birth in 1915 to the publication of Herzog in 1964, volume one of this biography is the first since Saul Bellow's death, and the first to discuss his life and work in its entirety.