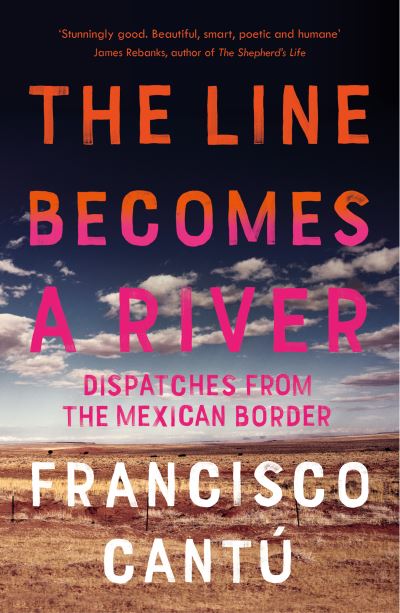 The Line Becomes A River

Shortlisted for the Orwell Prize for Political Writing 2019, an electrifying memoir from a Mexican-American US Border Patrol guard

In this extraordinary account, he describes his work in the desert along the Mexican border. He tracks humans through blistering days and frigid nights. He detains the exhausted and hauls in the dead. The line he is sworn to defend, however, begins to dissolve. Haunted by nightmares, Cantu abandons the Patrol for civilian life - but he soon faces a final confrontation with the world he believed he had escaped.

'A raw, compelling memoir... An eloquent rebuke to all those who look to build walls rather than bridges between people'
Sunday Times

'A must-read... A page-turning personal story that holds until the final page and wrenches long after'
GQ