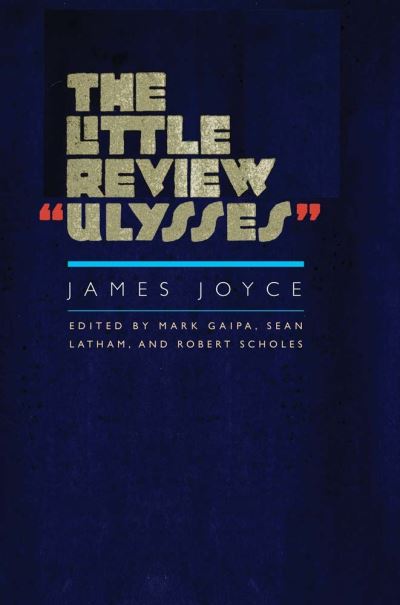 James Joyce's Ulysses first appeared in print in the pages of an American avant-garde magazine, The Little Review, between 1918 and 1920. The novel many consider to be the most important literary work of the twentieth century was, at the time, deemed obscene and scandalous, resulting in the eventual seizure of The Little Review and the placing of a legal ban on Joyce's masterwork that would not be lifted in the United States until 1933. For the first time, The Little Review "Ulysses" brings together the serial installments of Ulysses to create a new edition of the novel, enabling teachers, students, scholars, and general readers to see how one of the previous century's most daring and influential prose narratives evolved, and how it was initially introduced to an audience who recognized its radical potential to transform Western literature. This unique and essential publication also includes essays and illustrations designed to help readers understand the rich contexts in which Ulysses first appeared and trace the complex changes Joyce introduced after it was banned.