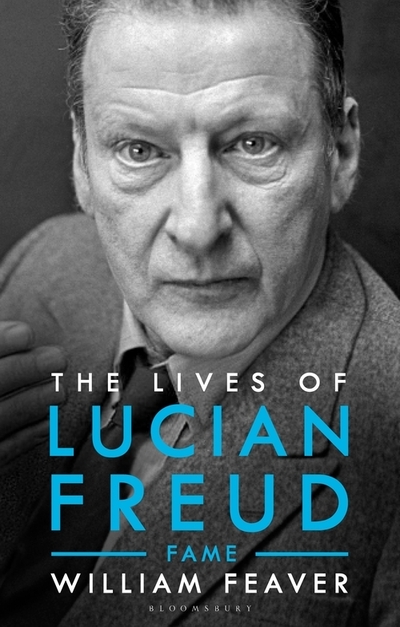 The Lives of Lucian Freud

LONGLISTED FOR THE 2020 BAILLIE GIFFORD PRIZE CHOSEN AS A BOOK OF THE YEAR BY THE GUARDIAN, OBSERVER, THE TIMES, SUNDAY TIMES, DAILY TELEGRAPH, MAIL ON SUNDAY, FINANCIAL TIMES, NEW STATESMAN, SPECTATOR THE SUNDAY TIMES ART BOOK OF THE YEAR 2020 'A dazzling tour de force' THE TIMES 'Does justice to Freud's pitiless genius as an artist' DAILY MAIL 'You can hear Freud's voice on the page' OBSERVER 'Mesmerising ... the ideal companion to Freud's work' GUARDIAN William Feaver, Lucian Freud's collaborator, curator and close friend, knew the unknowable artist better than most. Over many years, Freud narrated to him the story of his life, 'our novel'. Fame follows Freud at the height of his powers, painting the most iconic works of his career in a constant and dissatisfied pursuit of perfection, just outrunning his gambling debts and tailor's bills. Whether tattooing swallows at the base of Kate Moss's back or exacting a strange and horrible revenge on Jerry Hall and Mick Jagger, Freud's adventures were always perfectly characteristic. An enfant terrible till the end, even as he was commissioned to paint the Queen and attended his own retrospectives, what emerges is an artist wilfully oblivious to the glitter of the world around - and focussed instead on painting first and last.