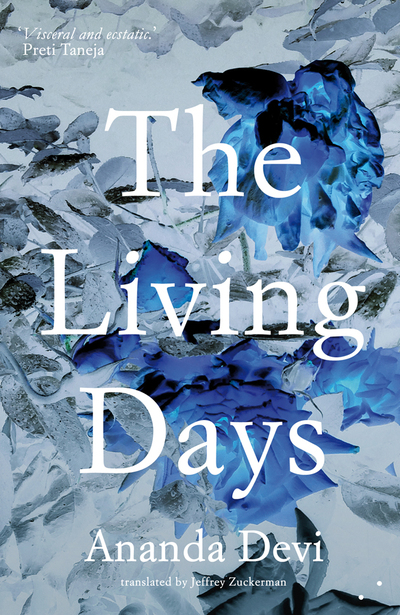 A chance encounter on Portobello Road incites an unsettling, magnetic attraction between Mary, an elderly white woman, and Cub, a British-Jamaican boy, and drives her crumbling world into heightened delusion. The two struggle to keep their footing as white supremacy, desperation and class conflict collide on the streets of London. Through exquisite juxtaposition, Ananda Devi exposes the tensions of an increasingly nationalistic and polarised metropolis. At once realistic and fantastical, The Living Days encapsulates Devi's daring, unflinching talent and paints an unforgettable portrait of London at it's most bewitching, and most dangerous.