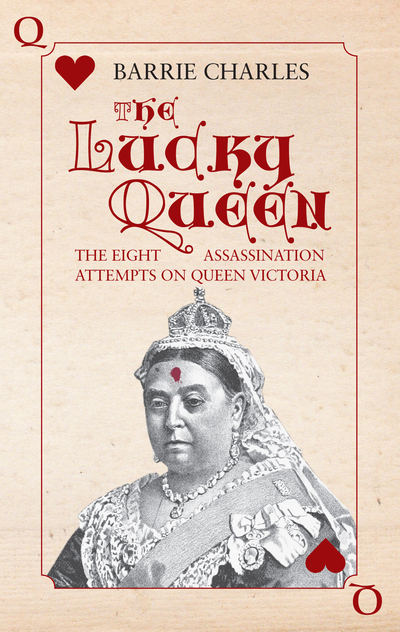 Queen Victoria was our longest-reigning monarch, a symbol of Britain's great age of power and imperialism. But her life could so easily have been cut short. Just three years after she ascended to the throne, a humble 'pot-boy' left his house with two pistols bulging from his trouser pockets and a feeling of determination. He fired the guns at her from just six paces away. She escaped unharmed, but amazingly there were seven further attempts on her life over the next forty-seven years. The perpetrators were a mixture of madmen, attention-seekers, and fiends: the unemployed carpenter who ended up transported to the hell of a labour camp in Van Dieman's Land, the midget newsvendor who eventually took his own life, the army officer who dressed as a dandy, the disaffected artist, and the Fenian terrorists. Through it all there is Victoria; how she coped with the fear and became a symbol of resolve and determination. Each chapter of this book captures the drama of the attack and uncovers the would-be assassin's motives, describing their lives up to that point, their trial and sentence, and what became of them afterwards. Extensive original research in England and Australia has uncovered fascinating new detail that makes for an absorbing read.