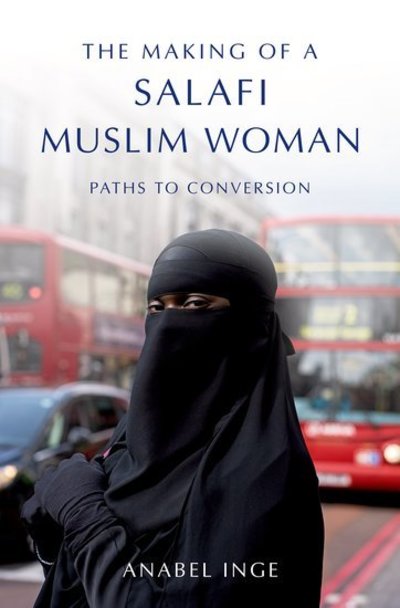 The Making of a Salafi Muslim Woman

The spread of Salafism-often referred to as "Wahhabism"-in the West has intrigued and alarmed observers since the attacks of 9/11. Many see it as a fundamentalist interpretation of Islam that condones the subjugation of women and fuels Jihadist extremism. This view depicts Salafi women as the hapless victims of a fanatical version of Islam. Yet in Britain, growing numbers of educated women-often converts or from less conservative Muslim backgrounds-are actively choosing to embrace Salafism's literalist beliefs and strict regulations, including heavy veiling, wifely obedience, and seclusion from non-related men. How do these young women reconcile such difficult demands with their desire for university education, fulfilling careers, and suitable husbands? How do their beliefs affect their love lives and other relationships? And why do they become Salafi in the first place? Anabel Inge has gained unprecedented access to Salafi women's groups in the United Kingdom to provide the first in-depth account of their lives. Drawing on more than two years of ethnographic fieldwork in London, she examines why Salafism is attracting so many young Somalis, Afro-Caribbean converts, and others. But she also reveals the personal dilemmas they confront. This ground-breaking, lucid, and richly detailed book will be of vital interest to scholars, policy-makers, journalists, and general readers.