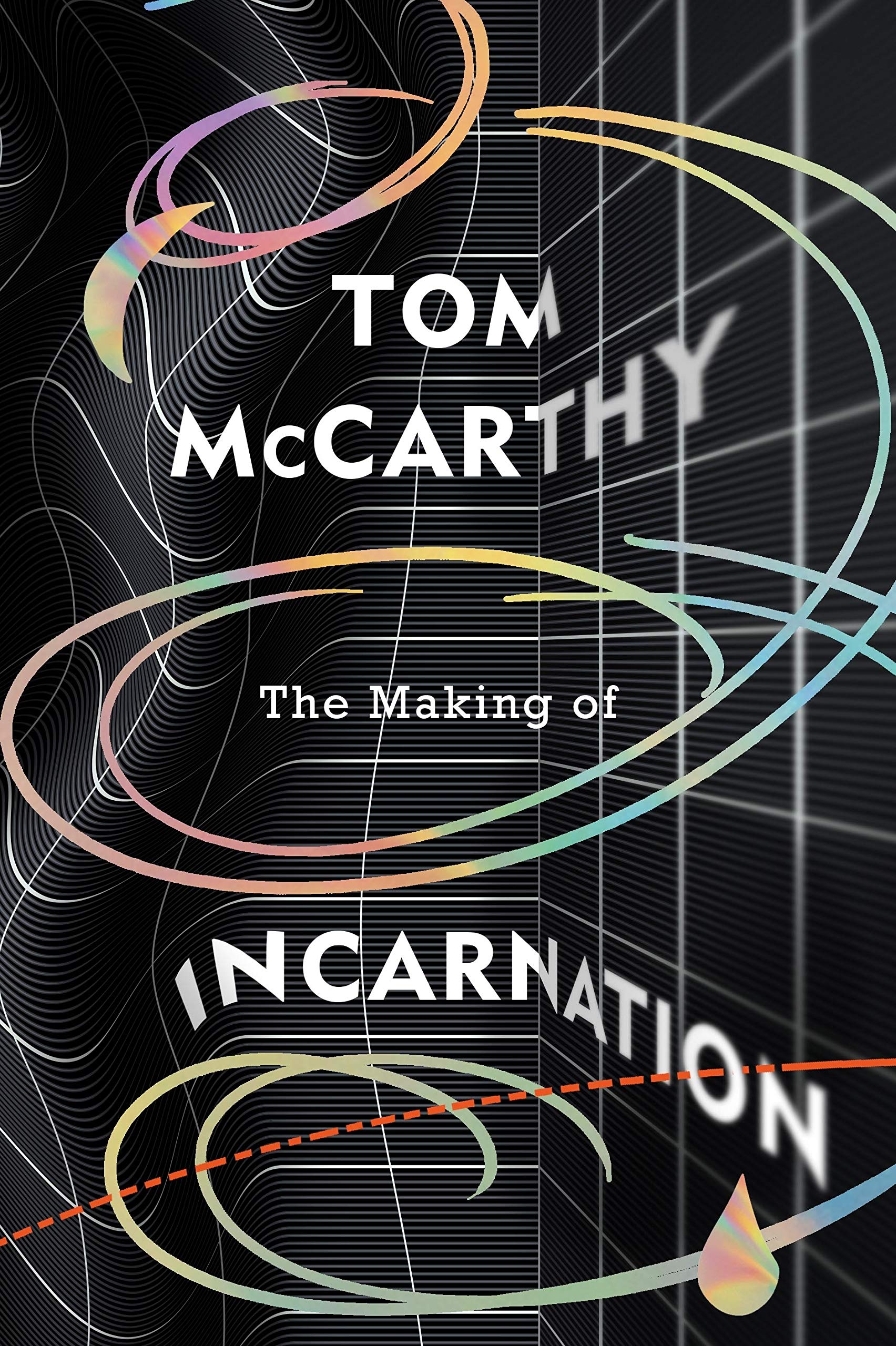 The Making of Incarnation

Bodies in motion. Birds, bees and bobsleighs. What is the force that moves the sun and other stars? Where's our fucking airplane? What's inside Box 808, and why does everybody want it?

Deep within the archives of time-and-motion pioneer Lillian Gilbreth lies a secret. Famous for producing solid light-tracks that captured the path of workers' movements, Gilbreth helped birth the era of mass observation and big data. Did she also, as her broken correspondence with a young Soviet physicist suggests, discover in her final days a 'perfect' movement, one that would 'change everything'?

An international hunt begins for the one box missing from her records, and we follow contemporary motion-capture consultant Mark Phocan, as well as his collaborators and shadowy antagonists, across geo-political fault lines and experimental zones: medical labs, CGI studios, military research centres . . . Places where the frontiers of potential - to cure, kill, understand or entertain - are constantly tested and refined.

Audacious and mesmeric, The Making of Incarnation weaves a set of stories one inside the other, rings within rings, a perpetual-motion machine. Tom McCarthy peers through the screen, or veil, of technological modernity to reveal the underlying historical and symbolic structures of human experience.