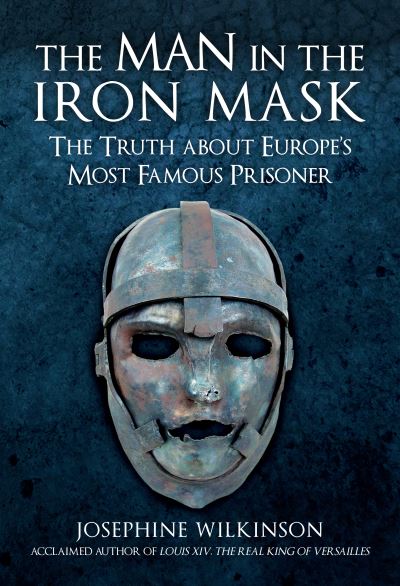 The Man in the Iron Mask

The Man in the Iron Mask has all the hallmarks of a thrilling adventure story: a glamorous and all-powerful king, ambitious ministers, a cruel and despotic gaoler, dark and sinister dungeons - and a secret prisoner. It is easy for forget that this story, made famous by Alexandre Dumas, is that of a real person, who spent more than thirty years in the prison system of Louis XIV's France never to be freed. This book brings to life the true story of this mysterious man and follows his journey through four prisons and across decades of time. It introduces the reader to those with whom he shared his imprisonment, those who had charge of him and those who decided his fate. The Man in the Iron Mask is one of the most enduring mysteries of Louis XIV's reign, but, above all, it is a human story. Using contemporary documents, this book shows what life was really like for state prisoners in seventeenth-century France and offers tantalising insight into why this mysterious man was arrested and why, several years later, his story would become one of France's most intriguing legends.