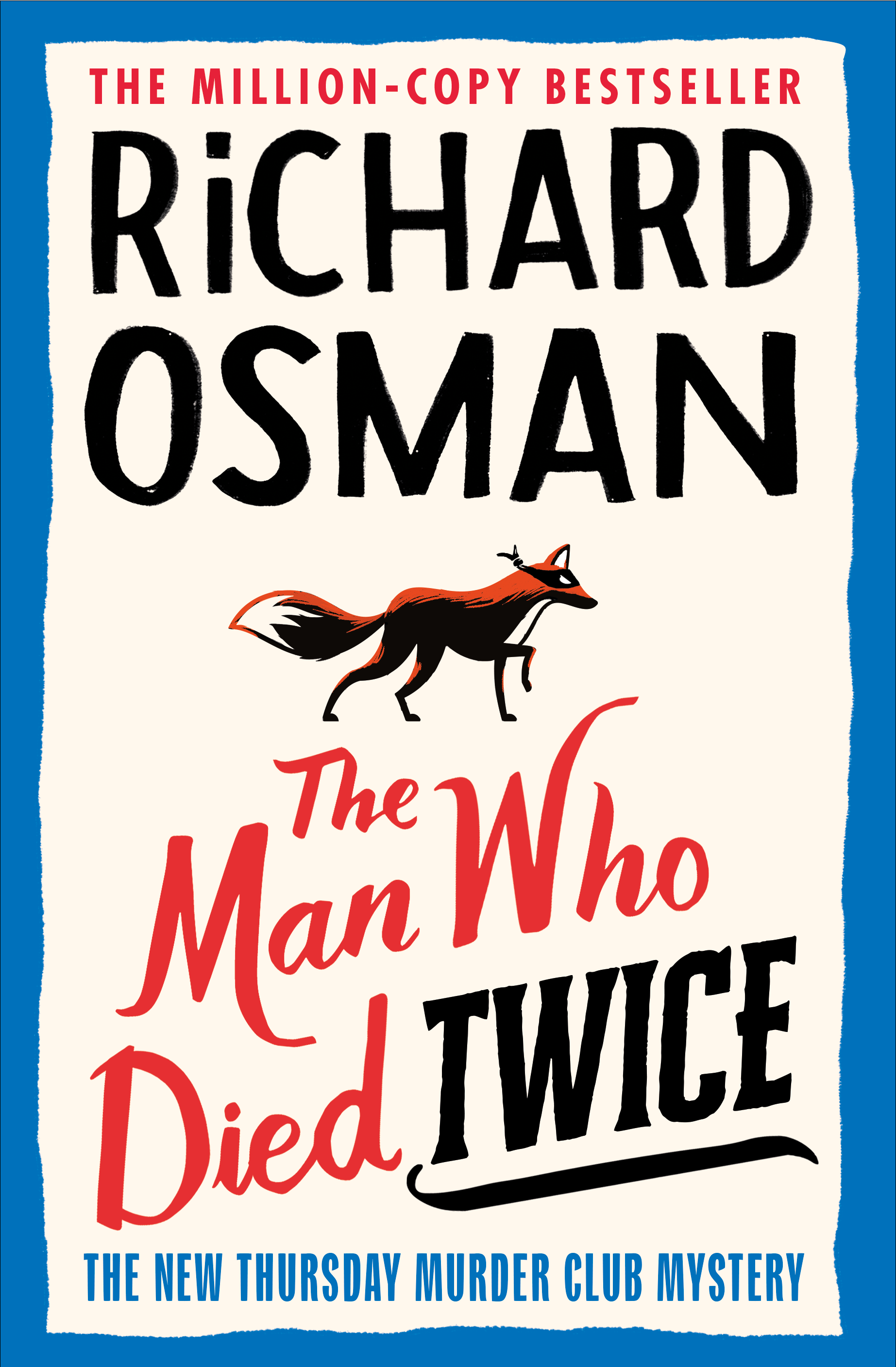 The Man Who Died Twice

It's the following Thursday.

Elizabeth has received a letter from an old colleague, a man with whom she has a long history. He's made a big mistake, and he needs her help. His story involves stolen diamonds, a violent mobster, and a very real threat to his life.

As bodies start piling up, Elizabeth enlists Joyce, Ibrahim and Ron in the hunt for a ruthless murderer. And if they find the diamonds too? Well, wouldn't that be a bonus?

But this time they are up against an enemy who wouldn't bat an eyelid at knocking off four septuagenarians. Can The Thursday Murder Club find the killer (and the diamonds) before the killer finds them?


What people are saying about THE THURSDAY MURDER CLUB:

'A warm, wise and witty warning never to underestimate the elderly' VAL MCDERMID

'As gripping as it is funny' EVENING STANDARD