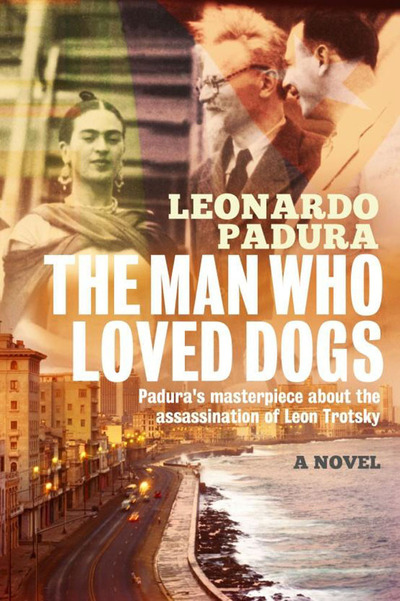 The Man Who Loved Dogs

Cuban writer Ivan Cardenas Maturell meets a mysterious foreigner on a Havana beach who is always in the company of two Russian wolfhounds. Ivan quickly names him "the man who loved dogs". The man eventually confesses that he is actually Ramon Mercader, the man who killed Leon Trotsky in Mexico City in 1940, and that he is now living in a secret exile in Cuba after being released from jail in Mexico. Moving seamlessly between Ivan's life in Cuba, Mercader's early years in Spain and France, and Trotsky's long years of exile, The Man Who Loved Dogs is Leonardo Padura's most ambitious and brilliantly executed novel yet. It is the story of revolutions fought and betrayed, the ways in which men's political convictions are continually tested and manipulated, and a powerful critique of the role of fear in consolidating political power.