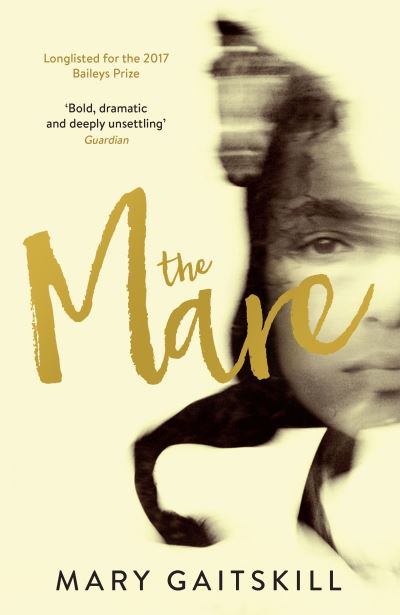 LONGLISTED FOR THE 2017 BAILEYS WOMEN'S PRIZE FOR FICTION Ginger is in her forties and a recovering alcoholic when she meets and marries Paul. When it becomes clear it's too late for her to have a baby of her own, she tries to persuade him to consider adoption, but he already has a child from a previous marriage and is ten years older than her, so doesn't share her longing to be a parent at any cost. As a compromise, they sign up to an organisation that sends poor inner-city kids to stay with country families for a few weeks in the summer, and so one hot July day eleven year old Velveteen Vargas, a Dominican girl from one of Brooklyn's toughest neighbourhoods, arrives in their lives, and Ginger is instantly besotted. Bemused by her gentle middle-aged hosts, but deeply intuitive in the way of clever children, Velvet quickly senses the longing behind Ginger's rapturous attention. While Velvet returns her affection, she finds the intensity of it bewildering. Velvet's own passions are more excited by the stables nearby, where she discovers she has a natural talent for riding and a deep affinity with the damaged horses cared for there. But when Ginger begins to entertain fantasies of adopting her, things start to get complicated for everyone involved. This is a heartbreakingly honest and profoundly moving portrait of the nearly unbridgeable gaps between people, and the way we long for fairytale endings despite knowing that they don't exist.