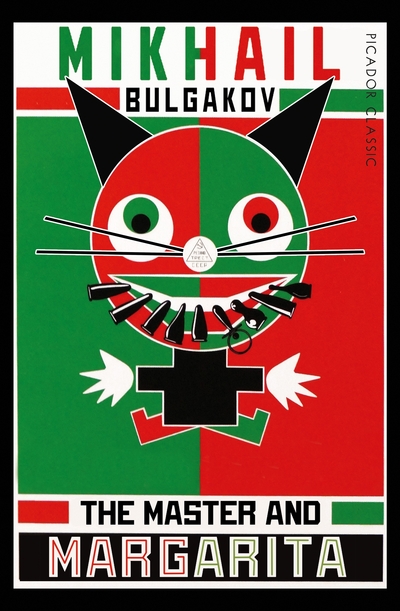 The Master and Margarita

With an introduction by the writer and critic Viv Groskop.

In this imaginative extravaganza the devil, disguised as a magician, descends upon Moscow, along with a talking cat and an expert assassin. This riotous band succeed in fooling an entire population of people who persistently deny the devil’s existence, even as they are confronted with the diabolic results of a magic act gone wrong. The devil’s project soon becomes involved with The Master, a man who has turned his back on his former life and sought sanctuary in a lunatic asylum, and his former lover, Margarita.

A literary sensation from its first publication, The Master and Margarita has been translated into more than twenty languages. Mikhail Bulgakov’s novel is now considered one of the seminal works of twentieth-century Russian literature. By turns acidly satiric, fantastic and ironically philosophical, this story constantly surprises and entertains.