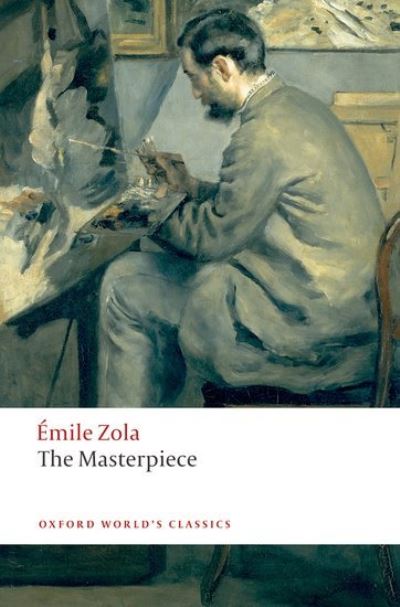 The Masterpiece is the tragic story of Claude Lantier, an ambitious and talented young artist from the provinces who has come to conquer Paris and is conquered by the flaws in his own genius. While his boyhood friend Pierre Sandoz becomes a successful novelist, Claude's originality is mocked at the Salon and turns gradually into a doomed obsession with one great canvas. Life - in the form of his model and wife Christine and their deformed child Jacques - is sacrificed on the altar of Art. The Masterpiece is the most autobiographical of the twenty novels in Zola's Rougon-Macquart series. Set in the 1860s and 1870s, it provides a unique insight into his career as a writer and his relationship with Cezanne, a friend since their schooldays in Aix-en-Provence. It also presents a well-documented account of the turbulent Bohemia world in which the Impressionists came to prominence despit the conservatism of the Academy and the ridicule of the general public. ABOUT THE SERIES: For over 100 years Oxford World's Classics has made available the widest range of literature from around the globe. Each affordable volume reflects Oxford's commitment to scholarship, providing the most accurate text plus a wealth of other valuable features, including expert introductions by leading authorities, helpful notes to clarify the text, up-to-date bibliographies for further study, and much more.