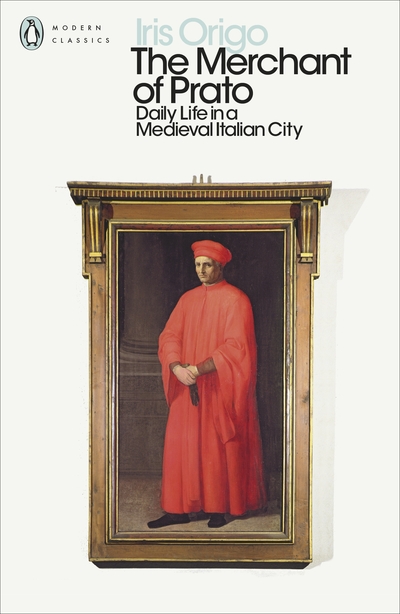 The Merchant of Prato

This extraordinary re-creation of the life of a medieval Italian merchant, Francesco di Marco Datini, is one of the greatest historical portraits written in the twentieth century.

Drawing on an astonishing cache of letters unearthed centuries after Datini's death, it reveals to us a shrewd, enterprising, anxious man, as he makes deals, furnishes his sumptuous house, buys silks for his outspoken young wife and broods on his legacy. It is an unequalled source of knowledge about the texture of daily life in the small, earthy, violent, striving world of fourteenth-century Tuscany.

'Datini has now probably become most intimately accessible figure of the later Middle Ages ... brilliant and intricate' The Times