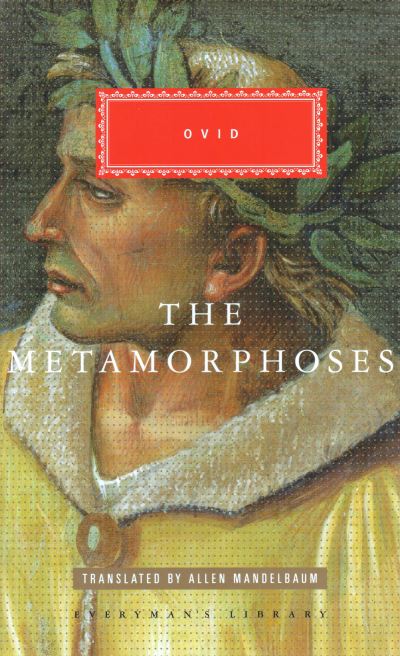 Bringing together a series of ingeniously linked myths and legends, Ovid's deliciously witty and poignant Metamorphoses describes a magical world in which men and women are transformed - often by love - into flowers, trees, animals, stones and stars. First published in 1567, this landmark translation by Arthur Golding was the first major English edition of the epic, which includes such tales as the legend of Narcissus; the parable of Icarus; and the passion held by the witch-queen Circe for the great Aeneas. A compelling adaptation that used imagery familiar to English sixteenth-century society, it powerfully influenced Spenser, Shakespeare and the character of Elizabethan literature.