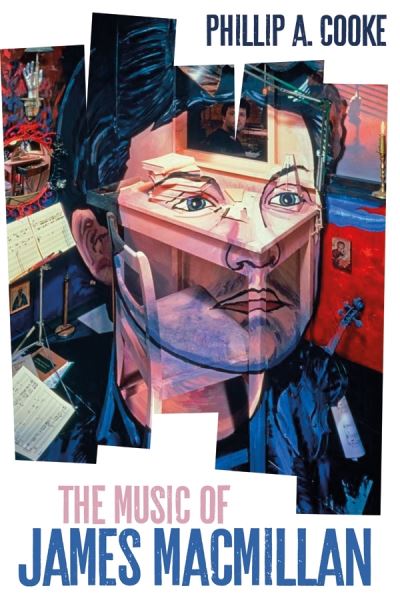 The Music of James MacMillan

James MacMillan appeals across the spectrum of contemporary music making and is particularly celebrated for his orchestral, operatic and choral pieces. This book, published in time to mark the composer's sixtieth birthday, is the first in-depth look at his life, work and aesthetic. From his beginnings in rural Ayrshire and his early work with Sir Peter Maxwell Davies, through the international breakthrough success of The Confession of Isobel Gowdie, the continuing success of works such as the percussion concerto Veni, Veni, Emmaneul and his choral pieces, to his current position as one of the most prominent British composers of his generation, the book explores MacMillan's compositional influences over time. It looks closely at his most significant works and sets them in a wider context defined by contemporary composition, culture and the arts in general.
The book also considers MacMillan's strong Catholic faith and how this has influenced his work, along with his politics and his on-going relationship with Scottish nationalism. With the support of the composer and his publisher and unprecedented access to interviews and previously unpublished materials, the book not only provides an appraisal of MacMillan's work but also insights into what it means to be a prominent composer and artist in the twenty-first century.

PHILLIP A. COOKE is a Composer and Senior Lecturer and Head of Music at the University of Aberdeen. He has previously co-edited The Music of Herbert Howells for Boydell.