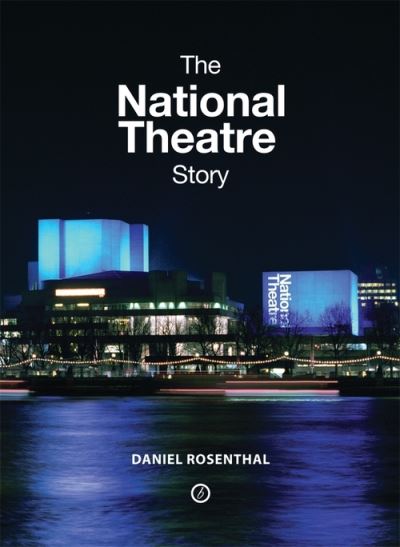 Winner of the STR Theatre Book Prize 2014 The National Theatre Story is filled with artistic, financial and political battles, onstage triumphs - and the occasional disaster. This definitive account takes readers from the National Theatre's 19th-century origins, through false dawns in the early 1900s, and on to its hard-fought inauguration in 1963. At the Old Vic, Laurence Olivier was for ten years the inspirational Director of the NT Company, before Peter Hall took over and, in 1976, led the move into the National's concrete home on the South Bank. Altogether, the NT has staged more than 800 productions, premiering some of the 20th and 21st centuries' most popular and controversial plays, including Amadeus, The Romans in Britain, Closer, The History Boys, War Horse and One Man, Two Guvnors. Certain to be essential reading for theatre lovers and students, The National Theatre Story is packed with photographs and draws on Daniel Rosenthal's unprecedented access to the National Theatre's own archives, unpublished correspondence and more than 100 new interviews with directors, playwrights and actors, including Olivier's successors as Director (Peter Hall, Richard Eyre, Trevor Nunn and Nicholas Hytner), and other great figures from the last 50 years of British and American drama, among them Edward Albee, Alan Bennett, Judi Dench, Michael Gambon, David Hare, Tony Kushner, Ian McKellen, Diana Rigg, Maggie Smith, Peter Shaffer, Stephen Sondheim and Tom Stoppard.