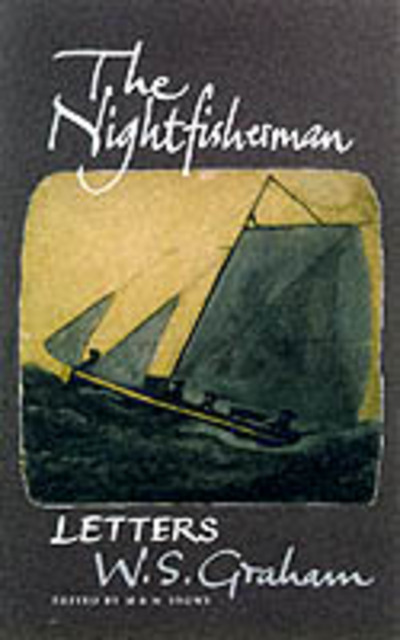 William Sydney Graham (1918-1986) was born in Greenock, Scotland, `beside the sugar house quays' - a setting open to the sea. He remained a Celt, moving from Scotland to Cornwall where he found seascapes without urban clutter, just an occasional ruined tin-mine with its human echo. In the 1950s and 1960s he became a key member of the artistic scene in St Ives. A friend of T.S. Eliot, Dylan Thomas, Edwin Morgan, Roger Hilton, Peter Lanyon and many others, he could be demanding, but he gave back generously. A prolific letter-writer, he is first heard here in the passionate apprentice years, then writing from and of Fitzrovia, the Apocalypse, and his years in Cornwall after The Nightfishing (1955). We come at last to his apotheosis in the brilliance and wry wisdom of his late work. Dedication and commitment to his craft produced an extraordinary body of work during a life lived wildly and to the full. These letters (interspersed with poems and drawings) are a testament to the close intellectual and spiritual bonds with nourished his writing over many years.