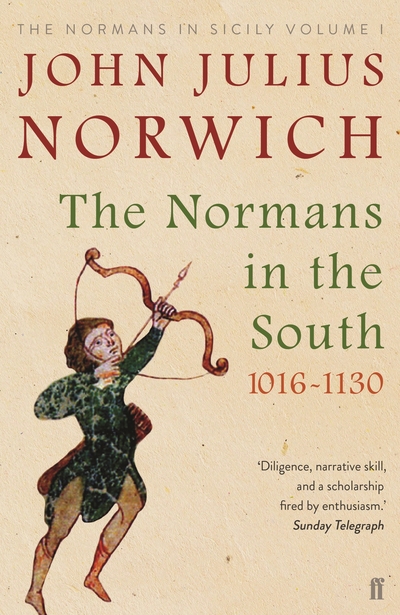 Chronicling the 'other Norman invasion', The Normans in the South is the epic story of the House of Hauteville, and in particular Robert Guiscard, perhaps the most extraordinary European adventurer between the times of Caesar and Napoleon. In one year, 1084, he had both the Eastern and Western Emperors retreating before him and one of the most formidable of medieval Popes in his power. His brother, Roger, helped him to conquer Sicily from the Saracens, and his nephew Roger II went on to create the cosmopolitan kingdom whose remaining monuments still dazzle us today. The Normans in the South is the first of two volumes that recount an extraordinary chapter in Italian history.