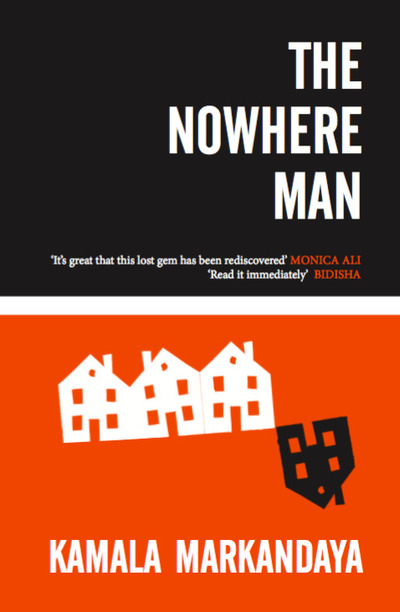 Srinivas, an elderly Brahmin, has been living in a south London suburb for thirty years. After the death of his son, and later his wife, this lonely man is befriended by an Englishwoman in her sixties, whom he takes into his home. The two form a deep and abiding relationship. But the haven they have created for themselves proves to be a fragile one. Racist violence enters their world and Srinivas's life changes irrevocably - as does his dream of England as a country of tolerance and equality. First published in 1972, The Nowhere Man depicts a London convulsed by fear and bitterness. A recent re-appraisal of her work in the Paris Review said: "With The Nowhere Man, Markandaya wrote a British state of the nation novel whose acuteness and depth of understanding , unsung at the time, resounds eerily today.' Truly shocking, The Nowhere Man is as relevant today as when it was first published almost fifty years ago.