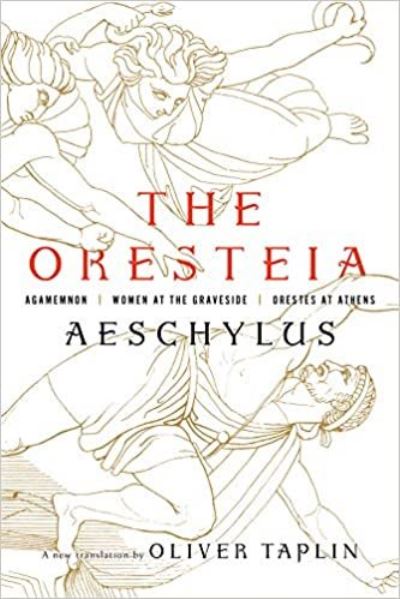 One of the foundational texts of Western literature, the Oresteia trilogy is about cycles of deception and brutality within the ruling family of Argos. In Agamemnon, queen Clytemnestra awaits her husband's return from war to commit a terrible act of retribution. The next plays, radically retitled here as The Women at the Graveside and Orestes in Athens, deal with the aftermath of the regicide, Orestes' search to avenge his father's death and his ceaseless torment. A powerful discourse on the formation of democracy, The Oresteia illuminates the tensions between loyalty to one's family and to the community. In this classic for future generations, Oliver Taplin captures the lyricism of the original.