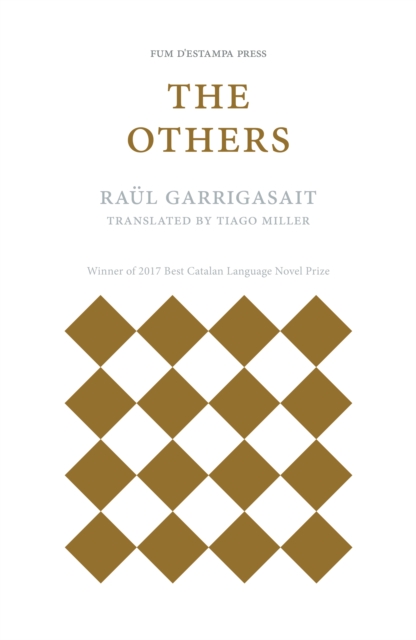 “The streets offered Wielemann nothing but silence and stares. Now there were no more foreigners left, he felt more conspicuous than ever when he crossed paths with a local. His gut feeling was that he had no business being there and that his presence made no sense whatsoever, but that sensation was superseded by a much more powerful one, nurtured for years from a tender age: orders were to be taken seriously. Though merely verbal, he had received a clear and precise command. Special mission: don’t budge from this town.”

In 1837, at the height of the Carlist wars, a young Prussian man named Rudolf von Wielemann heads South to fight for the ‘Order’. Finding himself left behind in the ruins of an abandoned city destroyed by war, he tentatively navigates his new surroundings in which his sense of self begins to distort and transform. A novel on place and (un)belonging, The Others masterfully intertwines humour and tragedy to explore Wielemann’s encounters with eccentric and enigmatic characters, and his unfamiliar surroundings. Garrigasait’s precise and intricately constructed prose, interspersed by beautifully lyrical passages on music and nature, invites readers to delve into reflections on family, politics, and place.