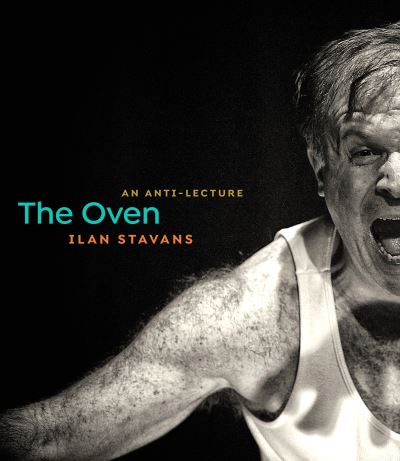 After a chance meeting with a shaman in Colombia, Ilan Stavans, the highly regarded literary scholar, found himself in the Amazon rainforest. He had reluctantly agreed to participate in a religious ceremony that involved taking the hallucinogen ayahuasca. Even though he considered himself a skeptic and a rational intellectual, as someone whose worldview was defined by his education and his heritage as a Mexican Jew, Stavans found that the ritual pushed him to reconsider many of his basic understandings, including his perceptions of indigenous cultures in Latin America, as well as his career as teacher, thinker, and artist. This one-act play is delivered in the form of a lecture that mimics the author's startling spiritual journey. The book includes twenty-five bold images, in color and black and white, which capture the author's performance of the play.