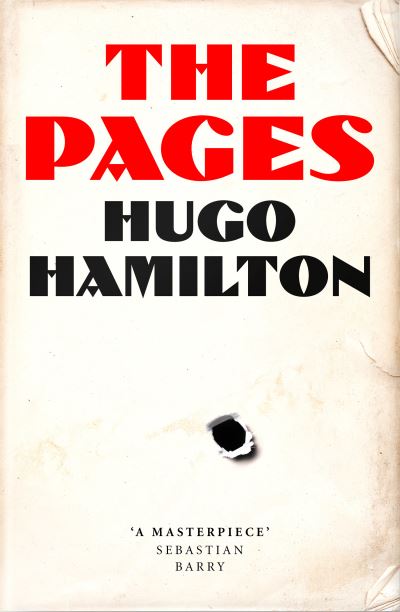 
The new novel about the transformative power of art, the weight of history and the strange connection we make with one another from the author of The Speckled People.

Narrated in the voice of Joseph Roth's masterpiece Rebellion, Hugo Hamilton's stunning, formally inventive new novel tells the life story of that book, initially rescued from the Nazi book-burning in Berlin in May 1933. It recounts the life of its Austrian-Jewish author, a writer on the run, and his intriguing wife Friederike who fell victim to mental illness.
And it tells a multitude of other stories: of Adreas Pum, a barrel-organ player down on his luck; of a young German American woman who finds a small map drawn by hand on its own blank page in the back, a thrilling mystery which will lead her to Berlin, the book's birthplace.
The Pages carries profound echoes from the past into the present day and is an inspiring story of the survival of literature over a hundred years.