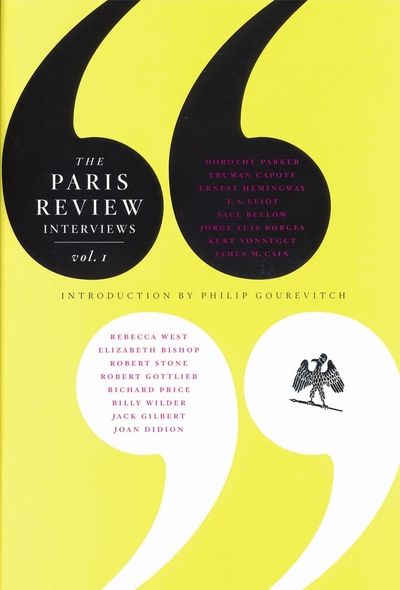 From William Faulkner's famous reply, 'The writer's only responsibility is to his art,' to James Salter's confession 'What is the ultimate impulse to write? Because all this is going to vanish', the Paris Review has elicited many of the most arresting, illuminating, and revealing discussions of life and craft from the greatest writers of our age. Under its original editor, George Plimpton, the Paris Review is credited with inventing the modern literary interview, and more than half a century later the magazine remains the master of the form. By turns intimate, instructive, gossipy, curmudgeonly, elegant, hilarious, cunning, and consoling, the Paris Review interviews have come to be celebrated as classic literary works in their own right.