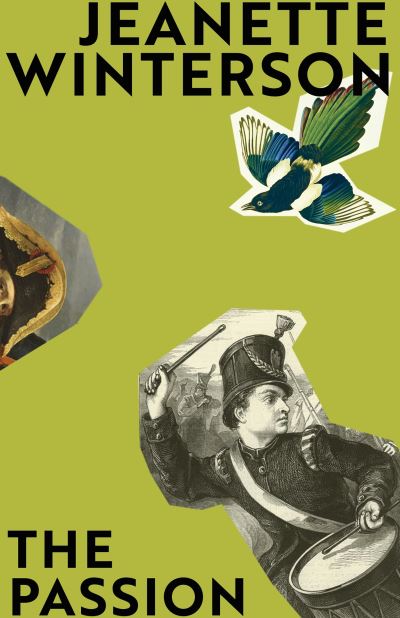 'A fantasy, a vivid dream...inventive and brilliant' Guardian

But, when Henri encounters the red-haired, web-footed Villanelle, he discovers in her an equal. Together they abandon their pasts, and flee to the Venetian canals to meet their singular destiny in the city of chance and disguises.