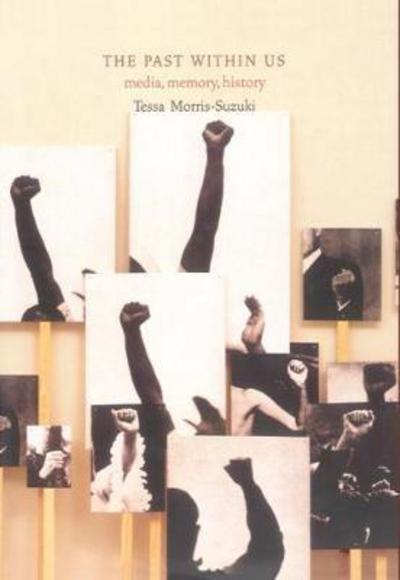 The Past Within Us

Despite predictions of the "death of the past" and the "end of history," the past refuses to go away. In fact, the start of the twenty-first century has seen an upsurge of interest in popular representations of history on the large and small screen, and of impassioned political conflicts over rival understandings of the past. Historical responsibility and apology have become contentious topics of domestic politics and of international diplomatic relations, and memory a profitable commodity for sale to mass markets. Against this background, how do historians deal with the problems of the search for "historical truth" ? The Past Within Us approaches these issues by examining the problems of representing history in the popular media. Drawing on examples from East Asian and American as well as European history, it poses the question: What happens when accounts of history are transferred from one medium to another? How far does the medium shape the message? How can historians deploy contemporary media in ways which evoke and develop the historical imagination? From the romances of Walter Scott to Steven Spielberg blockbusters, from online Irish nationalism to Japanese revisionist comic books, The Past Within Us explores some of the more dramatic modern popular representations and reflects on the key challenges and possibilities for the communication of history in a multimedia age.