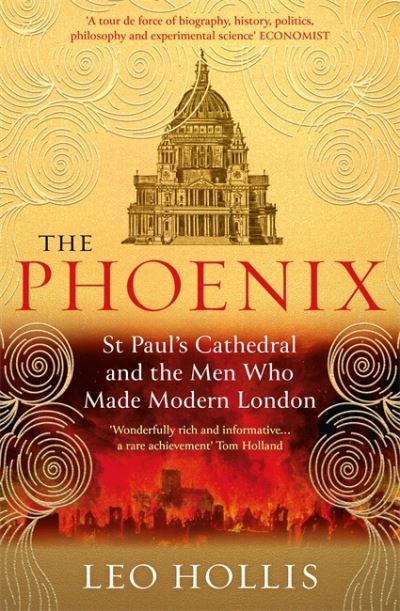 The remarkable and inspiring story of how London was transformed after the Great Fire of 1666 into the most powerful city in the world, and the men who were responsible for that achievement.

Opening in the 1640s, as the city was gripped in tumult leading up to the English Civil War, THE PHOENIX charts the lives and works of five extraordinary men, who would grow up in the chaos of a world turned upside down: the architect, Sir Christopher Wren; gardener and virtuosi, John Evelyn; the scientist, Robert Hooke; the radical philosopher, John Locke and the builder, Nicholas Barbon.

At the heart of the story is the rebuilding of London's iconic cathedral, St Paul's. Interweaving science, architecture, history and philosophy, THE PHOENIX tells the story of the formation of the first modern city.