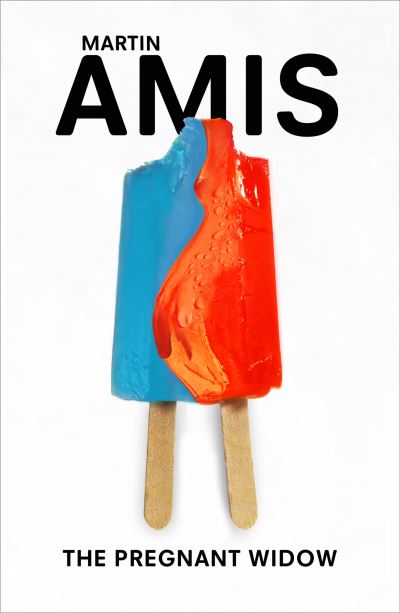 An intoxicating comedy about youth, the 1970s, the sexual revolution and its aftermath.

Keith Nearing - a bookish twenty-year-old, in that much disputed territory between five foot six and five foot seven - is on holiday and struggling to twist the seventies's emerging feminism towards his own ends. Torn between three women, his scheming doesn't come off quite as he expects.

'Read it: it is hilarious, often wonderfully perceptive, uncompromisingly ambitious and written by a great master of the English language' Financial Times